Skip to content
Cart
New locations, who dis? Check out the store locator to find a spot near you ==>

AJC - Stock Up: Frozen treats to start your summer

These mini pies are a sweet individual indulgence, whether you’re enjoying a plant-based diet or happily omnivore...perfect to hold in your hand and eat bite-by-bite 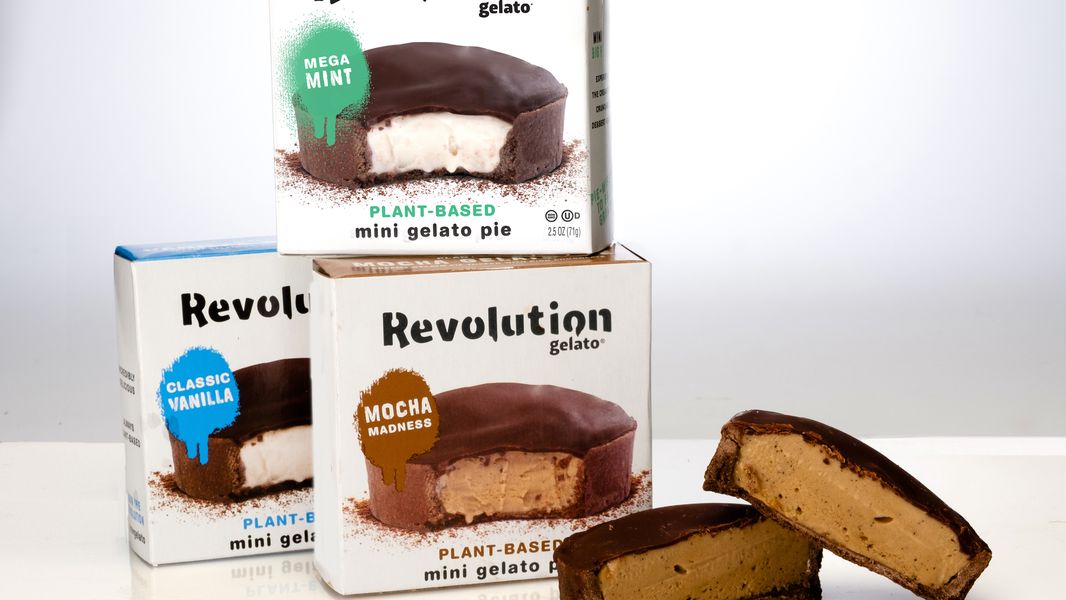 These mini pies are a sweet individual indulgence, whether you’re enjoying a plant-based diet or happily omnivore. Each pie has a chocolate cookie crust and a crunchy dark chocolate topping surrounding one of four fillings: vanilla, mint, chocolate or coffee gelato. Revolution Gelato’s founder, Jared Olkin, spent months perfecting his award-winning gelato recipes. He prides himself on creating gelato that is dense and rich, with a flavor and texture that rivals ice cream — so good, in fact, that it has won the University of Georgia’s Flavor of Georgia competition as Best Dairy, despite being completely dairy-free. After offering pints of gelato for several years, Olkin decided in late 2020 to make these little pies, perfect to hold in your hand and eat bite-by-bite.

$2.99 to $4.99 per 2.5-ounce pie. Single pies available for $3.99 online at GoPuff for 30-minute delivery within their Atlanta delivery area. Also available at the Children’s Museum of Atlanta, Candler Park Market, Buddy’s, Savi Provisions in Brookhaven, Loving Hut in Norcross, Metrofresh, the General Store at Serenbe, Sevananda, Ace Hardware on North Highland in Atlanta and Westview Corner Grocer, or at revolutiongelato.com in packs of two pies for $8.49 plus shipping.